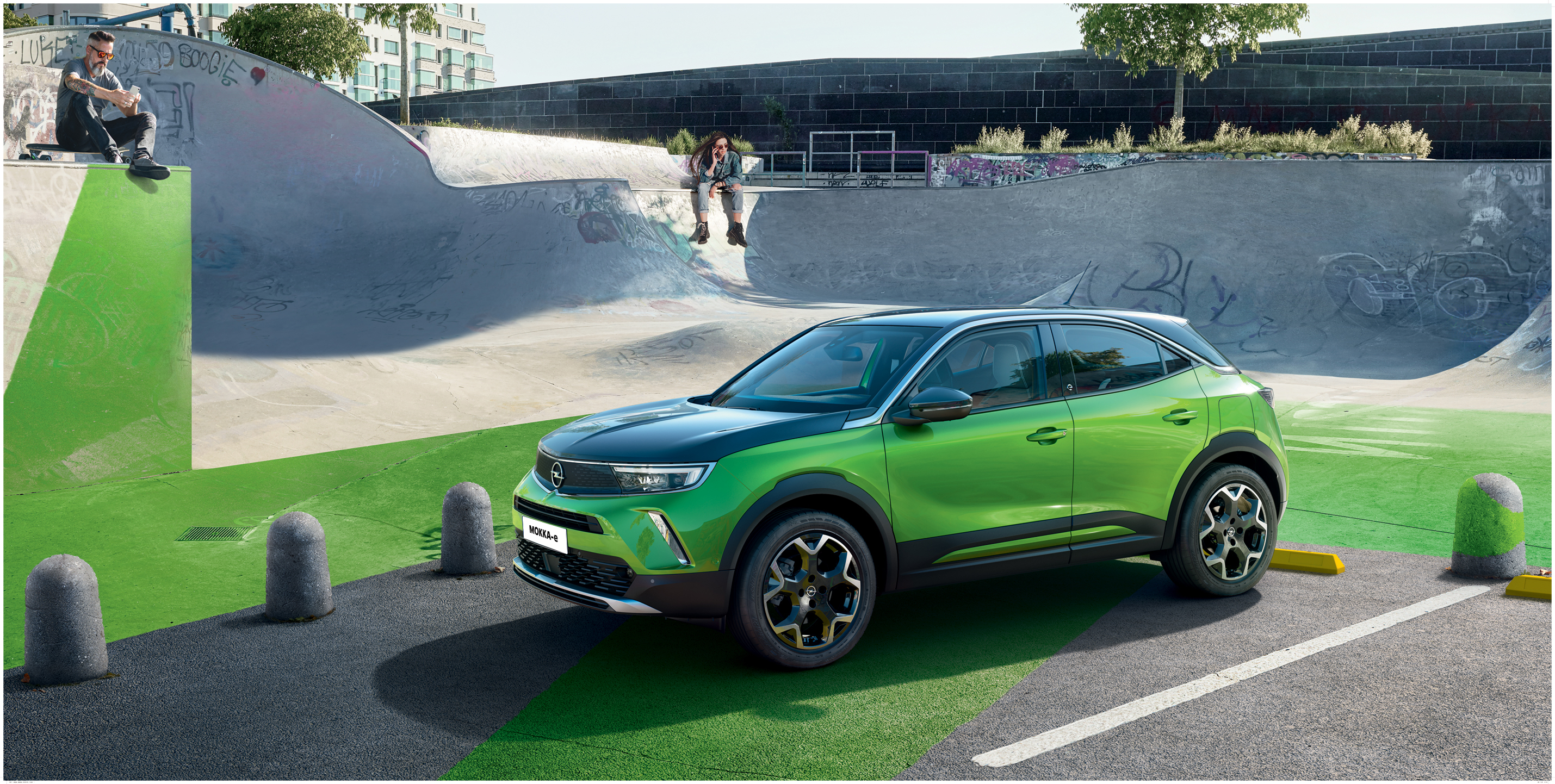 Rüsselsheim in Germany saw some exciting news for Opel as the new Opel Mokka-e won the “Golden Steering Wheel 2021”1, defeating strong competition and claiming one of the most sought after prizes in the automotive industry. Winning the “Best Car under €25,000” this achievement highlights Opel's commitment to providing vehicles with breakthrough technology for everyone.

This victory for the Mokka-e continues Opel's continued success in these awards. Only last year, the battery-electric Opel Corsa-e was also victorious in the "Golden Steering Wheel awards" and after the Ampera-e in 2017 and the Corsa-e in 2020, the Mokka-e is now the third electric model and also the first SUV from Opel to take the coveted title.

“Our Opel Mokka-e is everything but ordinary, and proved it once again at this year's ‘Golden Steering Wheel’”, said Opel CEO Uwe Hochgeschurtz at the award ceremony in Berlin's Axel Springer Haus. “With state-of-the-art technologies and uncompromising design,   the Mokka-e makes e-mobility fun in every way. We are very pleased that our customers, the readers of AUTO BILD and BILD am SONNTAG, as well as the expert jury see it the same way.”

Opel Mokka-e: The battery-electric eye-catcher with the Blitz in the Opel Vizor

The new Opel Mokka-e excites not only with its bold and pure design but also with its performance and all-round efficiency. The electric motor with 100 kW/136 hp and 260 Newton metres of maximum torque delivers a powerful, almost silent drive. Thanks to the 50 kWh battery, up to 338 kilometres are possible without a charging stop according to WLTP3. The electronically limited top speed is 150 km/h. A state-of-the-art regenerative braking system makes the Mokka-e even more efficient, allowing the electric vehicle to recuperate energy during deceleration or braking. The battery can be quickly recharged up to 80 per cent in 30 minutes at a 100 kW DC charging station.

Opel and the “Golden Steering Wheel”: All the Winners from Rüsselsheim

The Opel Mokka-e is the latest in a proud line of “Golden Steering Wheel” award winners from Opel. The award, which has been presented since 1976 by BILD am SONNTAG and from 2009 in cooperation with AUTO BILD has now been won by the brand with Blitz for the 19th time. It all started in 1978, two years after the award was founded, with the Opel Senator A.

On the way to the "Golden Steering Wheel" victory, the readers of AUTO BILD and BILD am SONNTAG are the first to vote. They elect their three favourites in each category, sending them to the final. At the DEKRA Lausitzring, a prominent jury of experts consisting of journalists, racing drivers and car experts will then assess the individual finalists according to criteria based on the AUTO BILD test scheme.

To find out more about the award winning Mokka and Mokka-e call our team at 01-869 2160 or go to www.gowanmotors.ie/new-car/opel-mokka for a detailed look at this high-performance vehicle