Earlier this week the executive team in Peugeot released a video press release and presentation of the new Peugeot 3008 SUV. The existing model has been a massive success for the brand that delivered class-leading sales results across Europe. Instead of a dramatic model change, Peugeot instead decided to update the Exterior styling and features to deliver a new model which is much improved on the previous edition many updated features included as stock options.

One of the big interior developments is the introduction of the latest iteration of the Peugeot i-cockpit that now comes with a 10" screen and interactove heads-up display as standard. The infamous piano dial keys have been further refined and paired with improved interior materials to deliver an increasingly premium finish to the car.

Pricing and delivery details are to be confirmed but we expect to see new 3008 models arrive in early December, just in time for the January deliveries in 2021. Talk to a sales executive at Gowan Motors now for further details on reserving a model - Enquire Now 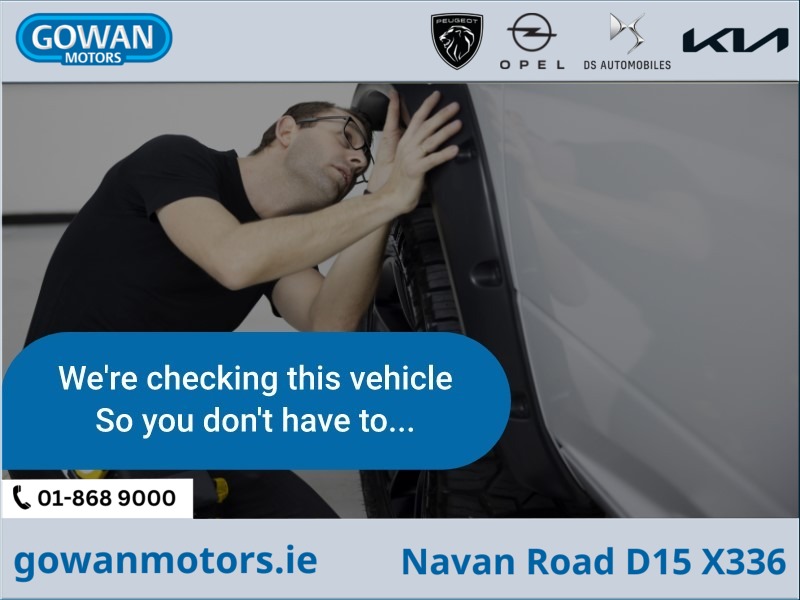 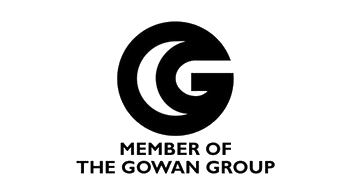